In both Europe and North America during the past 20 years, controversy has surrounded the education of children from linguistic minority backgrounds. An increasing number of minority children are experiencing difficulties at school and many leave school with no formal qualifications. There are fears among many educators and policy-makers that an entire generation of alienated youth with no future prospects is being produced by western educational systems.

Schools have typically reflected and reinforced these power relations through strategies such as punishment of children for speaking their mother tongue at school with the result that minority students have not developed confidence in their own cultural identity or academic abilities. Reversal of minority students' school failure requires that educators set out to enable both minority students and communities to empower themselves.

The presentation of case studies in which this empowerment has been successfully achieved is complemented by the perspectives of individuals and minority communities who have been involved in the struggle for educational and linguistic rights of minority children. Seller Inventory AAR More information about this seller Contact this seller. Seller Inventory BTE Book Description Multilingual Matters Ltd, Condition: Brand New. In Stock.

It is ironic that as financial products have become increasingly sophisticated, theoretically giving individuals more options to smooth out the bumps in their lives, something like the opposite seems to have happened, at least for many. Lusardi argues that as the financial world has grown more complex, our knowledge of finances has not kept pace.

A study she and a colleague conducted measuring knowledge of fundamental financial principles compound interest, risk diversification, and the effects of inflation found that 65 percent of Americans ages 25 to 65 were financial illiterates. Choice, often in the face of ignorance, is certainly part of the story. Take me. I plead guilty. I am a financial illiterate, or worse—an ignoramus. I chose to become a writer, which is a financially perilous profession, rather than do something more lucrative. I chose to live in New York rather than in a place with a lower cost of living.

I chose to have two children. I chose to write long books that required years of work, even though my advances would be stretched to the breaking point and, it turned out, beyond.

We all make those sorts of choices, and they obviously affect, even determine, our bottom line. But, without getting too metaphysical about it, these are the choices that define who we are. We make them with our lives in mind. The alternative is to be another person. But even having made those choices, which involved revolving credit, for the better part of my life I was not drowning in debt maybe treading in it … okay, barely treading.

In retrospect, of course, my problem was simple: too little income, too many expenses. Credit enabled me to forestall this problem for a time—and also to make it progressively worse—but the root of the problem was deeper. Few of us do. I went to college; got a graduate degree; taught for a while; got a book contract; moved to a small, inexpensive, rent-controlled apartment in Little Italy to write; got married; and bumped along until I landed a job on television those of you with elephant memories may remember that for three years, I was one of the replacements for Gene Siskel and Roger Ebert on the PBS movie-review show Sneak Previews.

My wife continued to work, and we managed to scrape by, though child care and then private schools crimped our finances.

I never wanted to keep up with the Joneses. All right, I wanted them to be winners. In our case—and I have a feeling in the case of just about every American—there were unforeseen circumstances. The housing market in New York soured, and I eventually sold the apartment for a steep loss, because I had no choice. I suppose I could have slashed the price sooner to bring in more would-be buyers—in retrospect, that would have been the wisest choice—but I wanted to cover what I owed the bank.

Or at least I felt better thinking it was true. I still had my books, but they took longer to write than I had calculated, and cutting corners to turn them out faster, I knew, would be cutting off my career. I tell the M. In any case, with my antediluvian masculine pride at stake, I told her that I could provide for us without her help—another instance of hiding my financial impotence, even from my wife. I kept the books; I kept her in the dark. And then, on top of it all, came the biggest shock, though one not unanticipated: college. Because I made too much money for the girls to get more than meager scholarships, but too little money to afford to pay for their educations in full, and because—another choice—we believed they had earned the right to attend good universities, universities of their choice, we found ourselves in a financial vortex.

I am not saying that universities are extortionists, but … universities are extortionists. There was worse to come. Because I lived largely off the advances my publisher paid me when I commenced research on a book, the bulk of my earnings were lumped into a single year, even though the advance had to be amortized to last the years it would take to write the book. That meant I was hit by a huge tax bill that first year that I could not pay in full without cannibalizing what I needed to finish the book.

When I began writing a biography of Walt Disney, as my two daughters headed toward college, I decided to pay whatever portion of my taxes I could, then pay the remainder, albeit with penalties added, when the book was published and I received my final payment. The problem is that the penalty meter keeps running, which means that the arrears continue to grow, which means that I continue to have to pay them—I cannot, as it happens, pay them in full. I suppose that was a choice, too: pay my taxes in full, or hold back enough to write the book and pay my mortgage and buy groceries.


I did the latter. Perhaps none of this would have happened if my income had steadily grown the way incomes used to grow in America. There was a good year here or there—another television job, a new book contract, that movie sale. But mostly my wages remained steady, which meant that, when adjusted for inflation, their buying power dipped. For magazine pieces, I was making exactly what I had made 20 years earlier.

Real hourly wages—that is, wage rates adjusted for inflation—peaked in ; since then, the average hourly wage has essentially been flat. These figures do not include the value of benefits, which has increased.

Though household incomes rose dramatically from to for the top quintile, and more dramatically still for the top 5 percent, incomes in the bottom three quintiles rose much more gradually: only That is over a period of 47 years! But even that minor growth is somewhat misleading.

The peak years for income in the bottom three quintiles were and ; incomes have declined overall since then—down 6. The erosion of wages is something over which none of us has any control. The only thing one can do is work more hours to try to compensate. I long since made that adjustment. I work seven days a week, from morning to night. There is no other way.

Commerce Department defined that class less by its position on the economic scale than by its aspirations: homeownership, a car for each adult, health security, a college education for each child, retirement security, and a family vacation each year. By that standard, my wife and I do not live anywhere near a middle-class life, even though I earn what would generally be considered a middle-class income or better.

Median family income in was roughly half that. In my house, we have learned to live a no-frills existence.

We halved our mortgage payments through a loan-modification program. We drive a Toyota Avalon with , miles that I got from my father when he died. We have no credit cards, only a debit card. We eat out maybe once every two or three months. Though I was a film critic for many years, I seldom go to the movies now.

We shop sales. We forgo house and car repairs until they are absolutely necessary. We count pennies. I am responsible for my quagmire—no one else. Basically, I screwed up, royally.

I lived beyond my means, primarily because my means kept dwindling. Taking the attendance at the beginning of class may seem a routine if not mundane task to many educators. But to students, their name can be a powerful link to their identity. Pronouncing students names correctly — during attendance, a classroom activity, or any other time of the school day—should always be a priority for any classroom teacher. 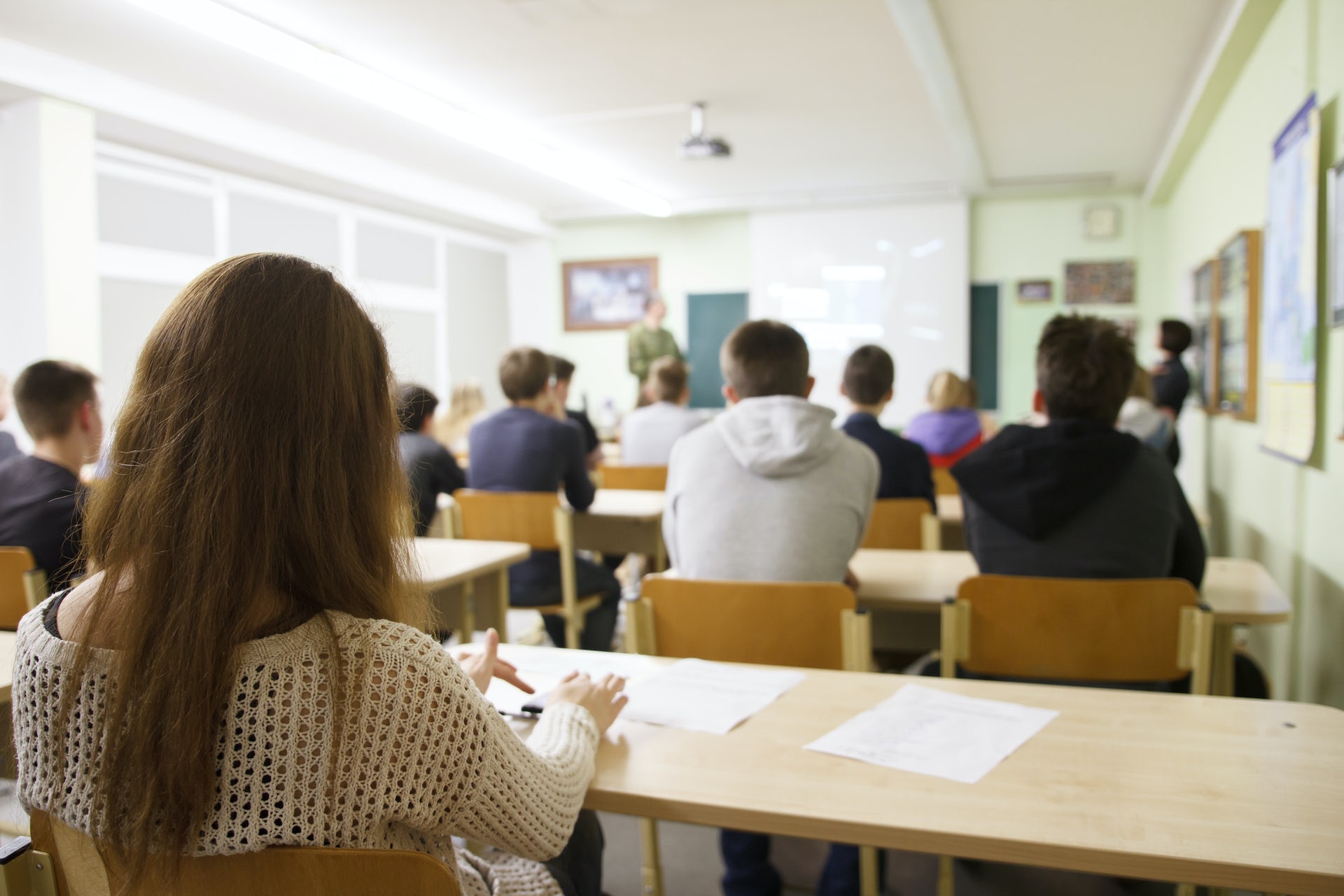 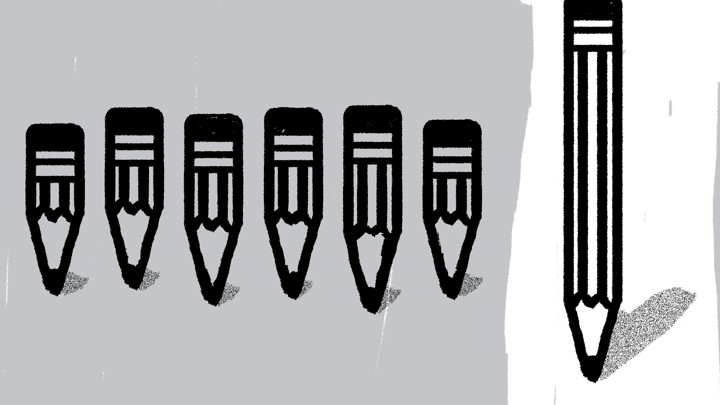 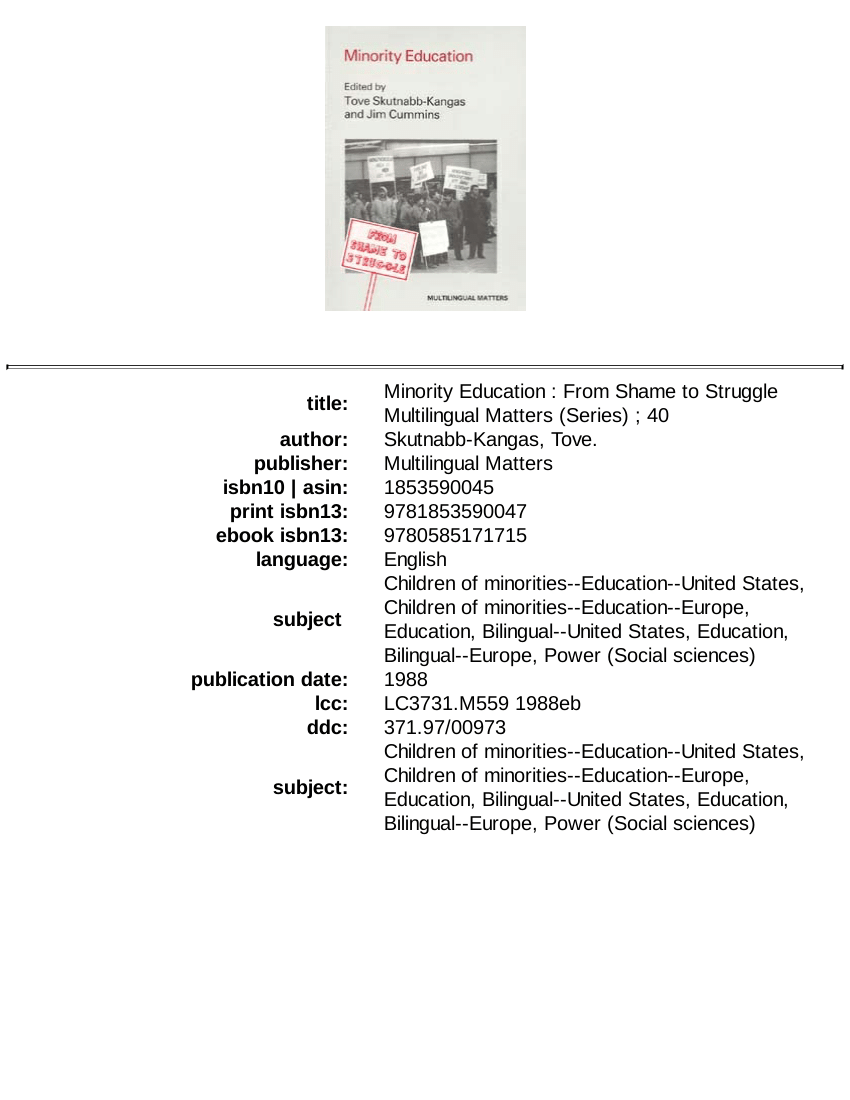 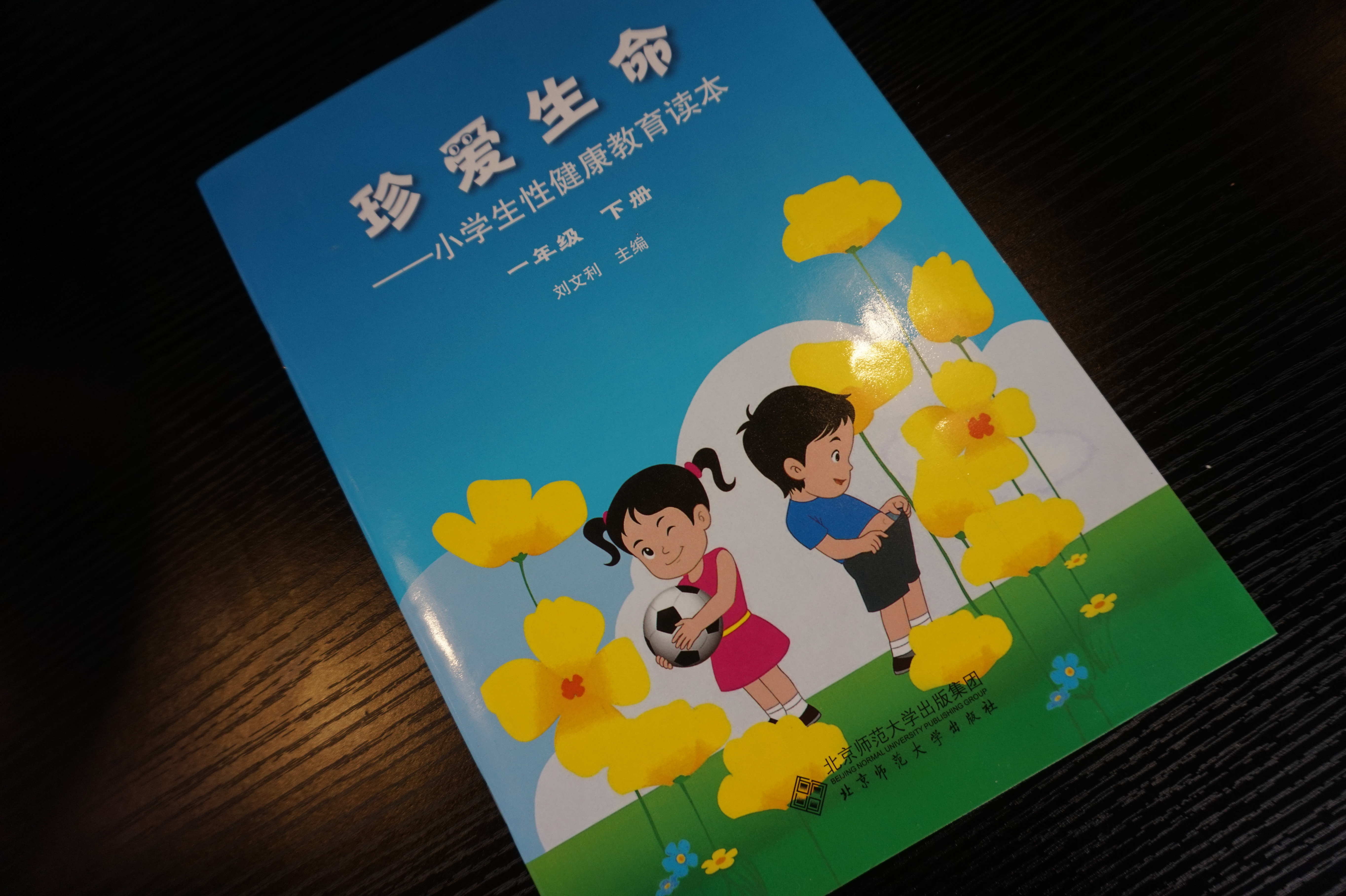