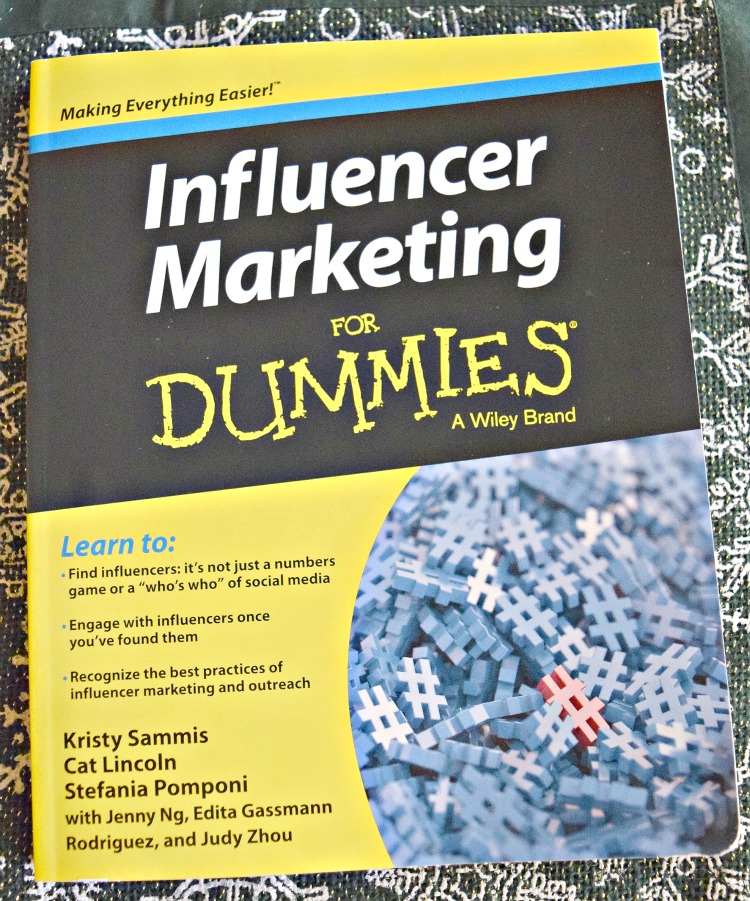 Similarly, if a hydrogen atom can sometimes bind another electron to it, such a hydrogen atom is said to be negatively ionised. In astronomy, the former kind of ionisation is much more common. This is succinctly explained by Dawkins and Wong in their wonderful work The Ancestor's Tale , as referenced on the page Particles and forces. Early and incorrect view of the hydrogen atom. A slightly more accurate view of the H atom.

In heavier atoms, the proton is replaced with a mixture of protons and neutrons collectively called the nucleus. The nucleus of the hydrogen atom is just one proton. Helium, on the other hand, has two protons and two neutrons for a total of four nucleons - a general term for particles which are either a proton or neutron. Because the electron is so much less massive than protons, early physicists visualised the electron as being like a tiny planet which orbited the proton which acted like a tiny sun.

Though this view has the advantage of being easy to visualise, it is just an approximate physical representation. A more physical view of the hydrogen atom is one where the electron is not seen as orbiting the proton like a planet around a sun, but exists as a diffuse cloud surrounding the nucleus. The proton is much stronger than the electron, but it is not necessarily bigger than it.

The electron is now shown as a force that encapsulates the entire atom and makes up the majority of the atom, instead of being a simple speck sitting on the edge of the atom. In some cases, the single most probable electron-proton distance happens to correspond to the distance of the more planet-like model. Probability density of the electron for the ground and two excited states of hydrogen. Brighter regions are regions where the electron is more likely to be found.

Orbitals The density of this electron cloud at any location measures the probability of finding the electron there.

How much energy an electron has determines how far it is way from the proton or more accurately, how far out the electron cloud extends. Electrons bound to the nucleus cannot have just any value of energy. Discrete energy levels Because the states of an electron occur only at discrete energy levels, they are said to be quantised. The electron in a hydrogen atom can only have certain energies. The two primary ways to excite an atom are through absorbing light and through collisions.

When two atoms collide, energy is exchanged. Sometimes, some of that energy is used to excite an electron from a lower energy level to a higher energy level. How many collisions and how energetic the collisions are will depend on how tightly the hydrogen atoms are spaced and their average temperature. The principles governing the process of absorbing or emitting photons [2] Because an electron bound to an atom can only have certain energies the electron can only absorb photons of certain energies.

When an electron drops from a higher level to a lower level it sheds the excess energy, a positive amount, by emitting a photon. Absorbing a photon An electron bound to an atom cannot have any value of energy, rather it can only occupy certain states which correspond to certain energy levels. When an electron absorbs a photon it gains the energy of the photon.

The ground state is the most bound state and therefore takes the most energy to ionise. Emitting a photon Generally speaking, the excited state is not the most stable state of an atom. An electron has a certain probability to spontaneously drop from one excited state to a lower i. QED was the first successful quantum field theory, incorporating ideas such as particle creation and annihilation into a self-consistent framework [3].

QED also incorporates relativity into its predictions, making it a relativistic theory of Quantum Mechanics. Special relativity posits that space and time are aspects of the same thing, known as the space-time continuum, and that time can slow down or speed up, depending on how fast you are moving relative to something else.

Relativistic Quantum Mechanics is therefore applicable to massive particles propagating at all velocities up to those approaching the speed of light, and can also accommodate massless particles, using the general concepts of special relativity and the requirements of quantum mechanics. In quantum field theory QFT , the equations determine the dynamics of quantum fields. It made "spin" - the particle's angular momentum - a natural property of the electron, postulating "a kind of symmetry, a way of stating mathematically that a system could undergo a certain rotation" [3.

It accounted for the fine details of the hydrogen spectrum in a completely rigorous way [4]. It also implied the existence of a new form of matter known as antimatter, which was experimentally confirmed several years later see below , paving the way for the eventual discovery of the positron.


For his experimental work in this area, Lamb won the Nobel Prize in physics in Conflict between experiment and theory Faced with these experimental results, the problem for theoretical physicists working on this issue was the mathematical tendency of certain quantities of the atom its mass and charge to diverge as successive terms of an equation were completed, whereas they should have been vanishing in importance meaning that the closer one stood to an electron, the greater its mass and charge would appear.

Under this scenario, a quantity such as the mass of the electron became — if the theory was taken to its ultimate — infinite! They arose from different combinations of crucial quantum numbers: the angular momentum of the electron orbiting the nucleus and the angular momentum of the electron spinning around itself. A certain symmetry built into the Dirac equation made it natural for a pair of the resultant energy levels to coincide exactly, but the problem was that that result did not coincide with experiment [7]. Furthermore, the equations had a tendency to produce unwanted and ridiculous infinities.

He was able to derive the Lamb shift by implementing the idea of mass renormalisation, which allowed him to calculate the observed energy shift as the difference between the shift of a bound electron and the shift of a free electron. His method of getting rid of the infinities was, in essence, simply to pluck a number from the experimental results and to correct, or "renormalise" it, a la a technique first conceived by the Dutch physicist Hendrik Kramers. It was crude but effective.

From one perspective, it amounted to subtracting infinities from infinities "with a silent prayer". Lamb, Jr. Because its path is the sum of all the tiny paths it takes in successive instants of time; and because at each instant its forward motion is deflected, like the apple, towards the earth The paths of moving objects are always in a special sense the most economical. They are the paths that minimise a quantity called action - a quantity based on the object's velocity, its mass, and the space it traverses.

No matter what forces are at work, a planet somehow chooses the cheapest, the simplest, the best of all possible paths It is almost impossible for a physicist to take about the principle of least action without inadvertently imputing some kind of volition to the projectile. The ball seems to choose its path.

It seems to know all the possibilities in advance The behaviour of billiard balls crashing against each other seems to minimise action. So do weights swung on a lever. So in a different way do light rays bent by water of glass. Gleick describes the methodology he used [4] :. Making use of Dirac's infinitesimal slice required a piling up of many steps - infinitely many of them.

Each step required an integration, a summing of algebraic quantities. In Feynman's mind a sequence of multiplications and compounded integrals took form. He considered the coordinates that specify a particle's position. They churned through his compound integral.

The quantity that emerged was, once again, a form of the action. To produce it, Feynman realised, he had to make a complex integral encompassing every possible coordinate through which a particle could move. The result was a kind of sum of probabilities - yet not quite probabilities, because quantum mechanics required a more abstract quantity called the probability amplitude.

Feynman summed the contributions of every conceivable path from the starting position to the final position - though at first he saw more a haystack of coordinate positions than a set of distinct paths. Even so, he realised that he had burrowed back to first principles and found a new formulation of quantum mechanics.

Under this scenario: The probability for any fundamental event is given by the absolute square of a complex amplitude, and the amplitude for some such event is given by adding together all the histories which include that event [5]. Feynman fully accepted the probabilistic core of quantum mechanics, but offered a powerful new way of thinking about the theory. In order to find the overall probability amplitude for a given process, then, one adds up, or integrates, the amplitude over the space of all possible histories of the system in between the initial and final states, including histories that are absurd by classical standards.

The path integral includes them all. 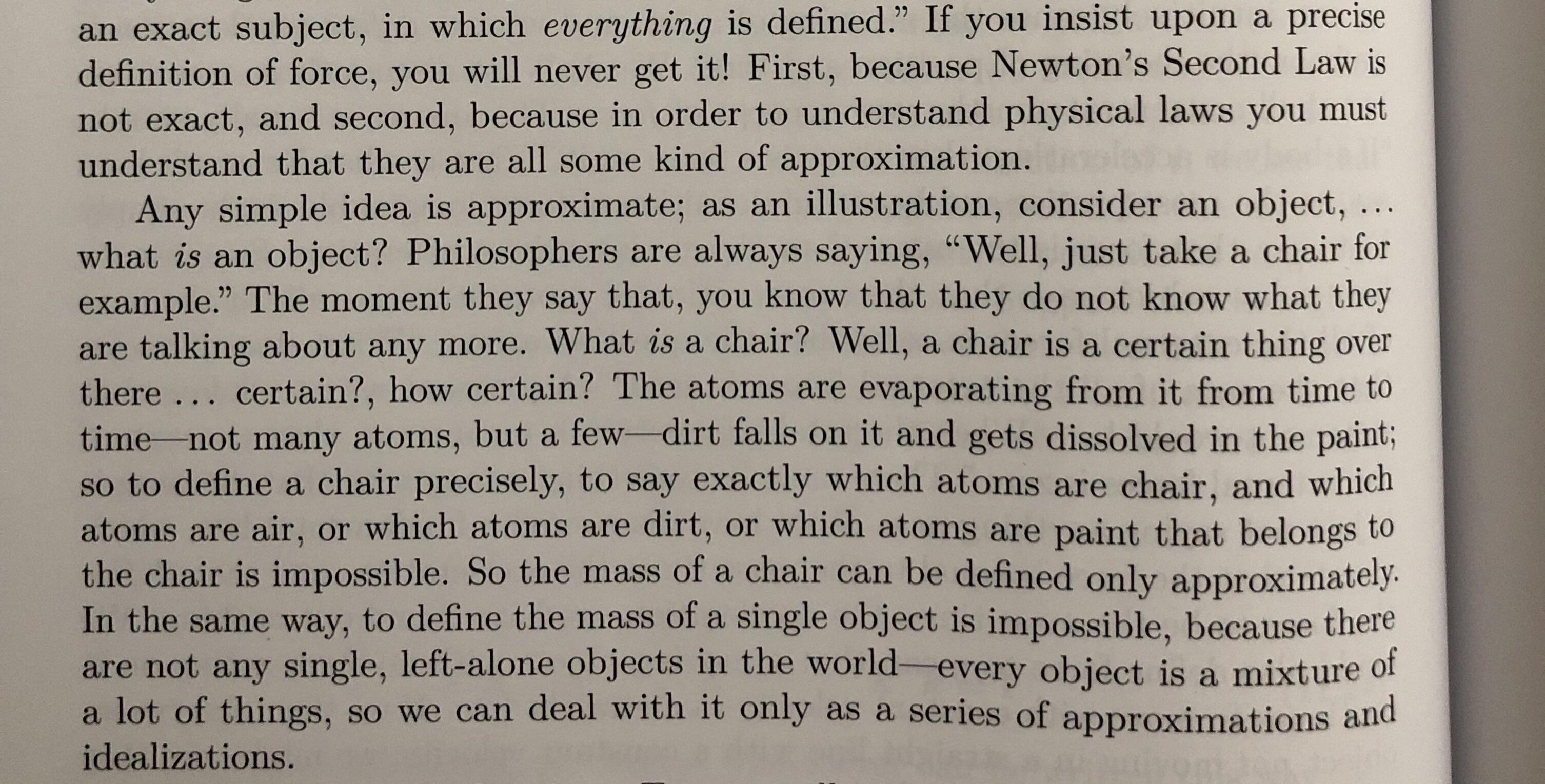 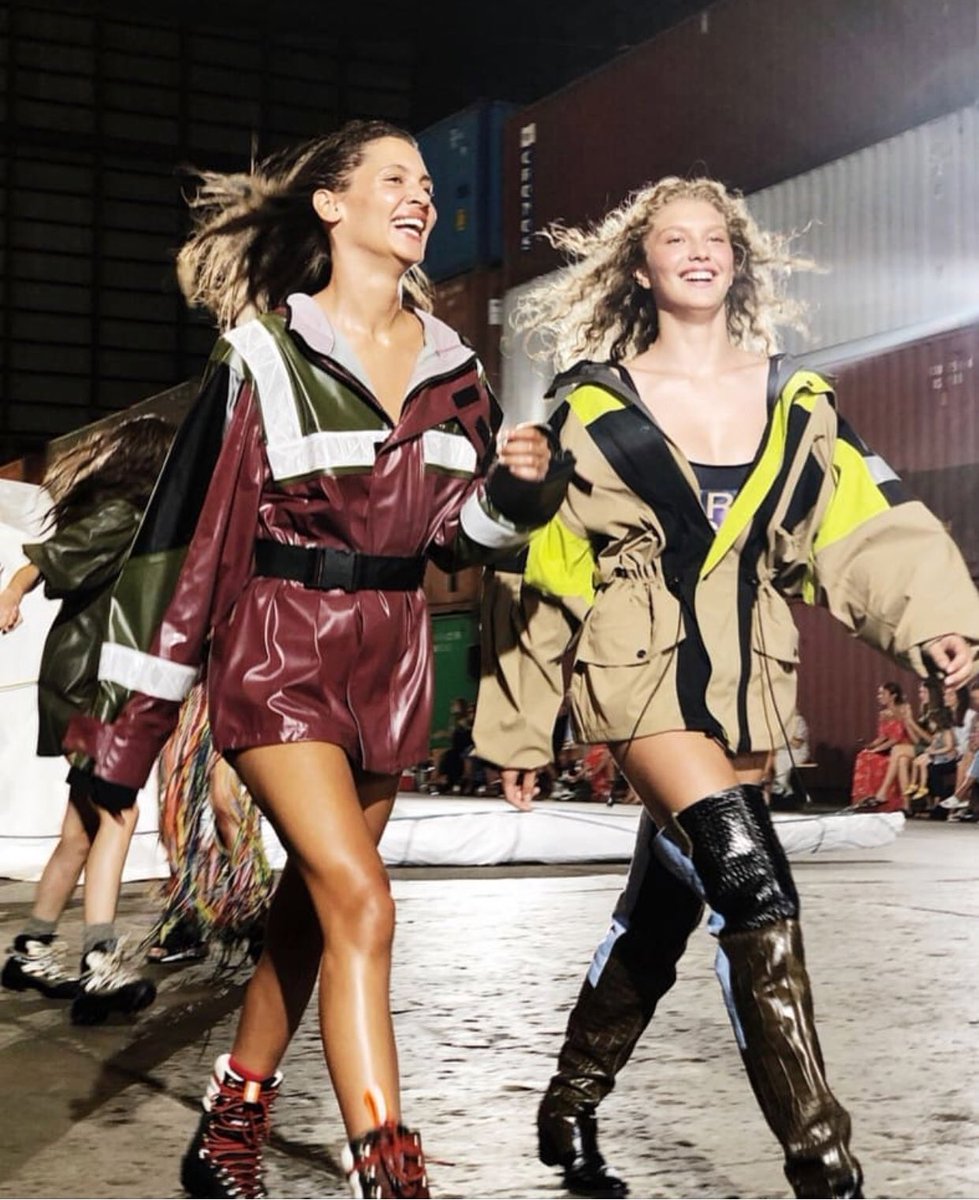